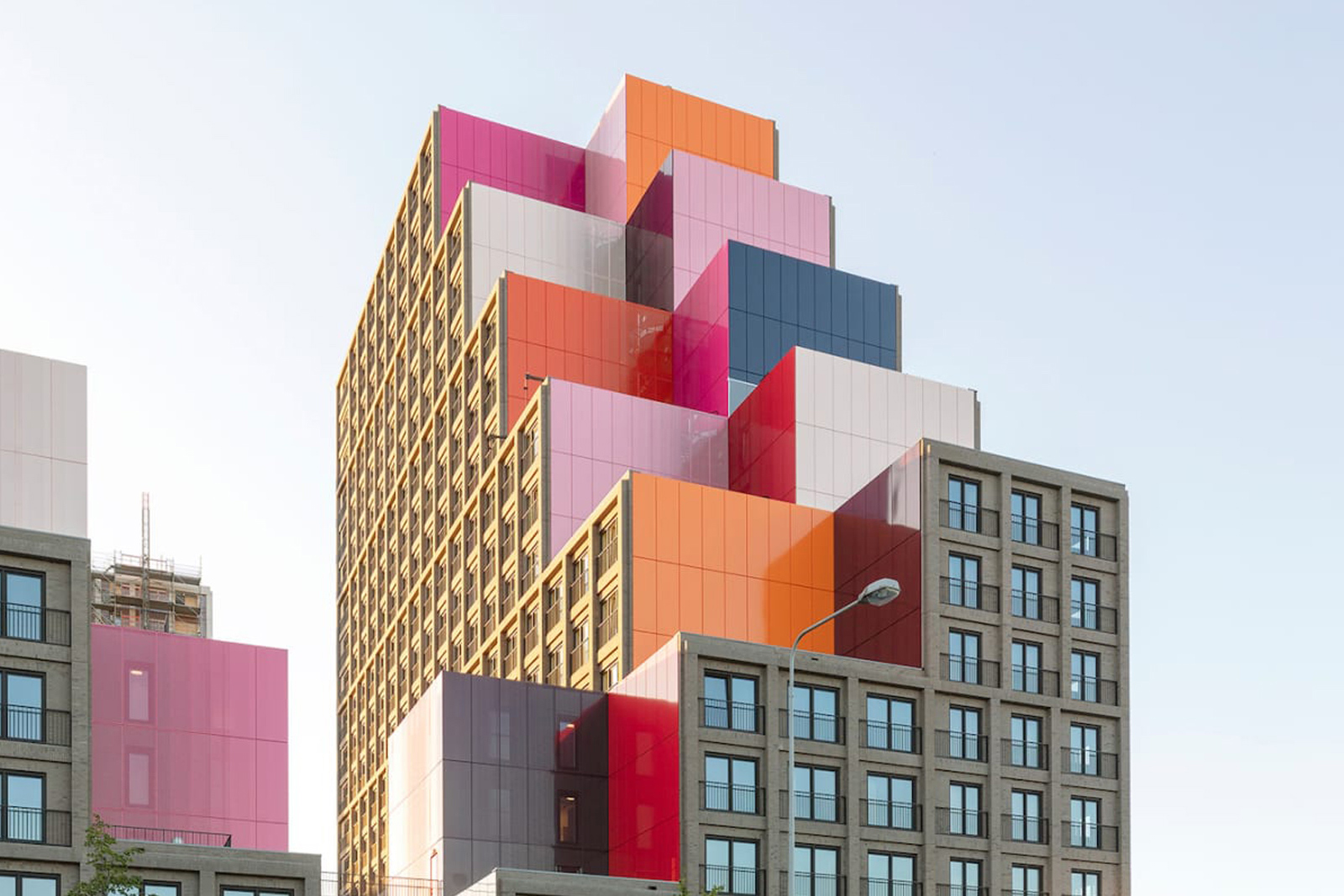 OurDomain Amsterdam South East has been named one of the most anticipated buildings of 2021 by CNN Style. The modern pixelated building is featured as the main illustration of the piece that features 8 developments that will definitely impact built environments and inspire residents and communities across the world.

For CNN, OurDomain Amsterdam South East offers residents “the kind of shared amenities and green landscaping that perhaps their parents' generation could only have dreamed of”. The 90,000-square-meter shared living development is formed by 3 buildings that offer furnished and unfurnished studios and 1 and 2 bedroom apartments for singles, couples, sharers and families. It is the largest residential project in Amsterdam with more than 1,500 rental apartments.

The reasons that led OurDomain Amsterdam South East to be named one of the buildings set to shape the world in 2021 go far beyond its three aesthetically distinctive and stunning buildings. OurDomain’s transformative impact lies mostly on the change it brings to an area that for a long time had a mono-functional office nature. Greystar’s shared living development provokes a fundamental shift in the city district by promoting connections, facilitating social interaction and increasing quality of living of the surrounding community.

Register now to find out more about your future home